Zoe Naylor, Jerusha Sutton and Jo Hunter embark on a mission to find out why an increasing number of women/people are emerging from their births physically and emotionally traumatised. Thier discoveries expose the truth and lead them to join the birth revolution and create this Birth Time education platform that hopes to change the face of maternity across the world.

We were tasked with creating a cohesive digital marketing strategy to maximise reach in Australia. The goal was to maximise the reach of the film in Australia. We divided our campaign into 3 stages: the trailer drop, pre-release stage and general screening ads.

In the first stage of our campaign we aimed to get as many eyeballs on the Birth Time trailer as possible before its release. We produced a series of social media posts and influencer outreach emails to increase awareness about the film, as well as to get people ready for its impending release.

In the second stage of our campaign -the pre-release stage- we focused on selling out each screaening before it took place. This meant creating a sense of urgency around each screening by driving ticket sales with special offers and incentives like free tickets for those who bought early or discounts for groups buying tickets together. In this way, we could also create social proof by showing that people were eager to see Birth Time in person rather than just watching it at home on Netflix or other streaming services.

The final stage of our campaign was after Birth Time had finished its Q&A tour across Australia and was availiable for general screenings nationwide(and later internationally). It was here that we produced vox pops during the Q&A tour allowing for fresh creatives to be added, by doing this we elevated our social proof and were able to maximise our conversion rate. 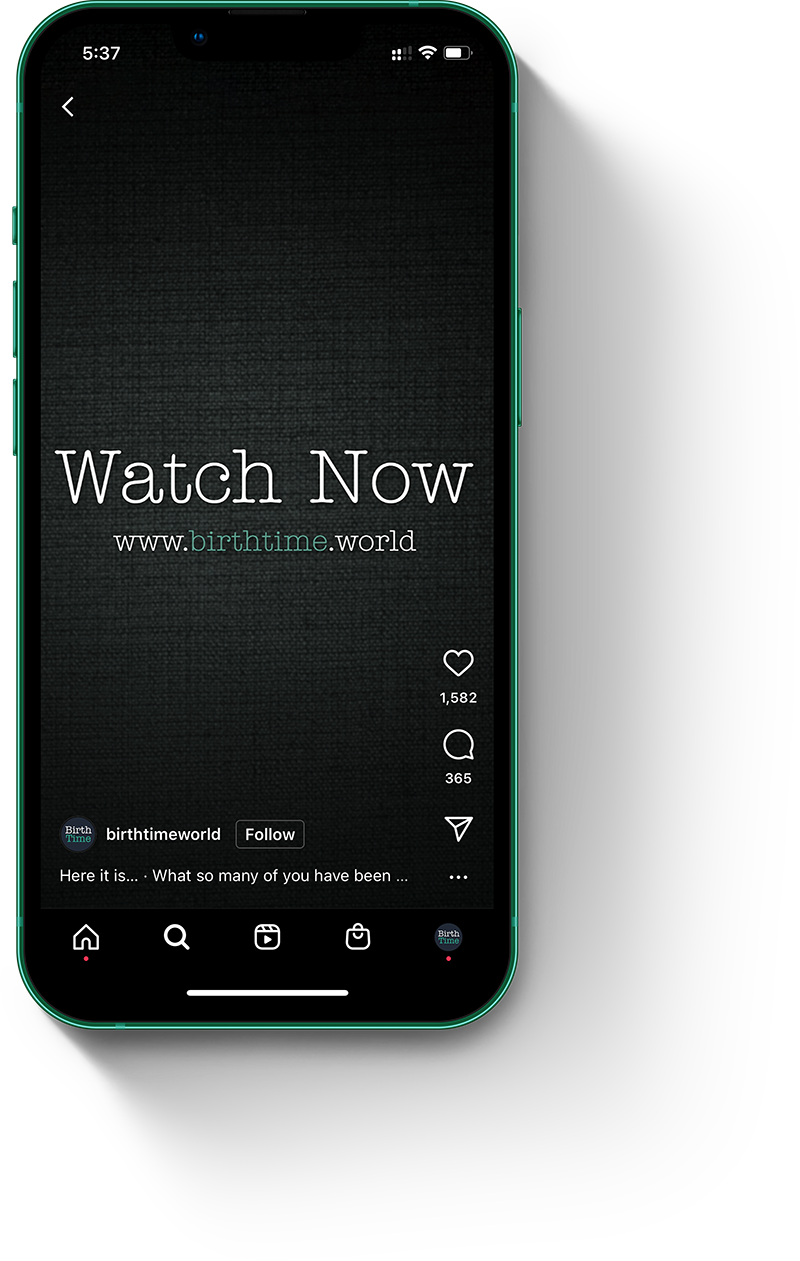 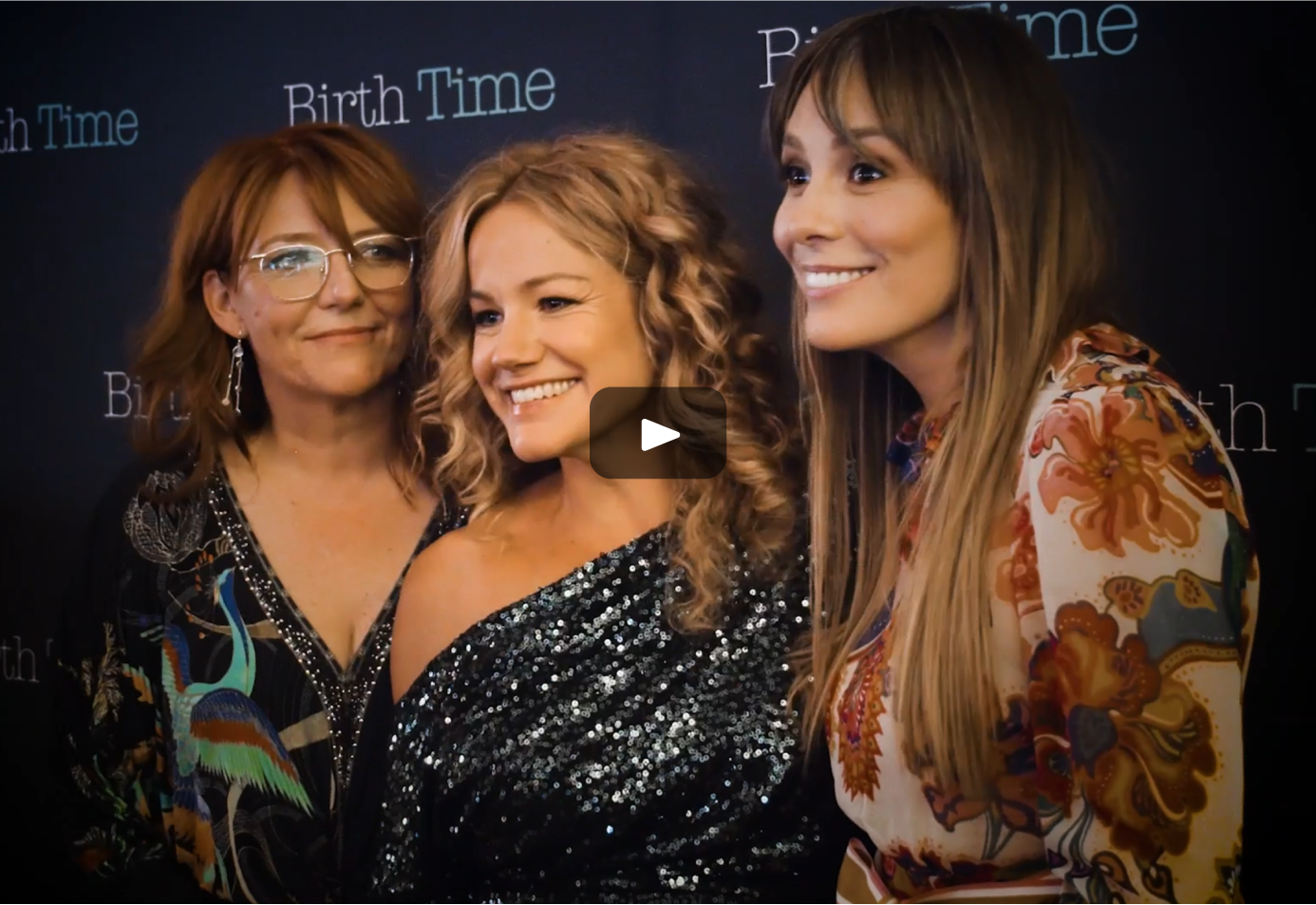 We are extremely proud of the results garnered and thankful we were a part of this journey with the team at Birth Time and Demand Films. After an 11 month campaign for the cinema run, we ran ads across 6 different countries, we achieved over $360,000 in ticket sales which was generated from our Ad campaign. 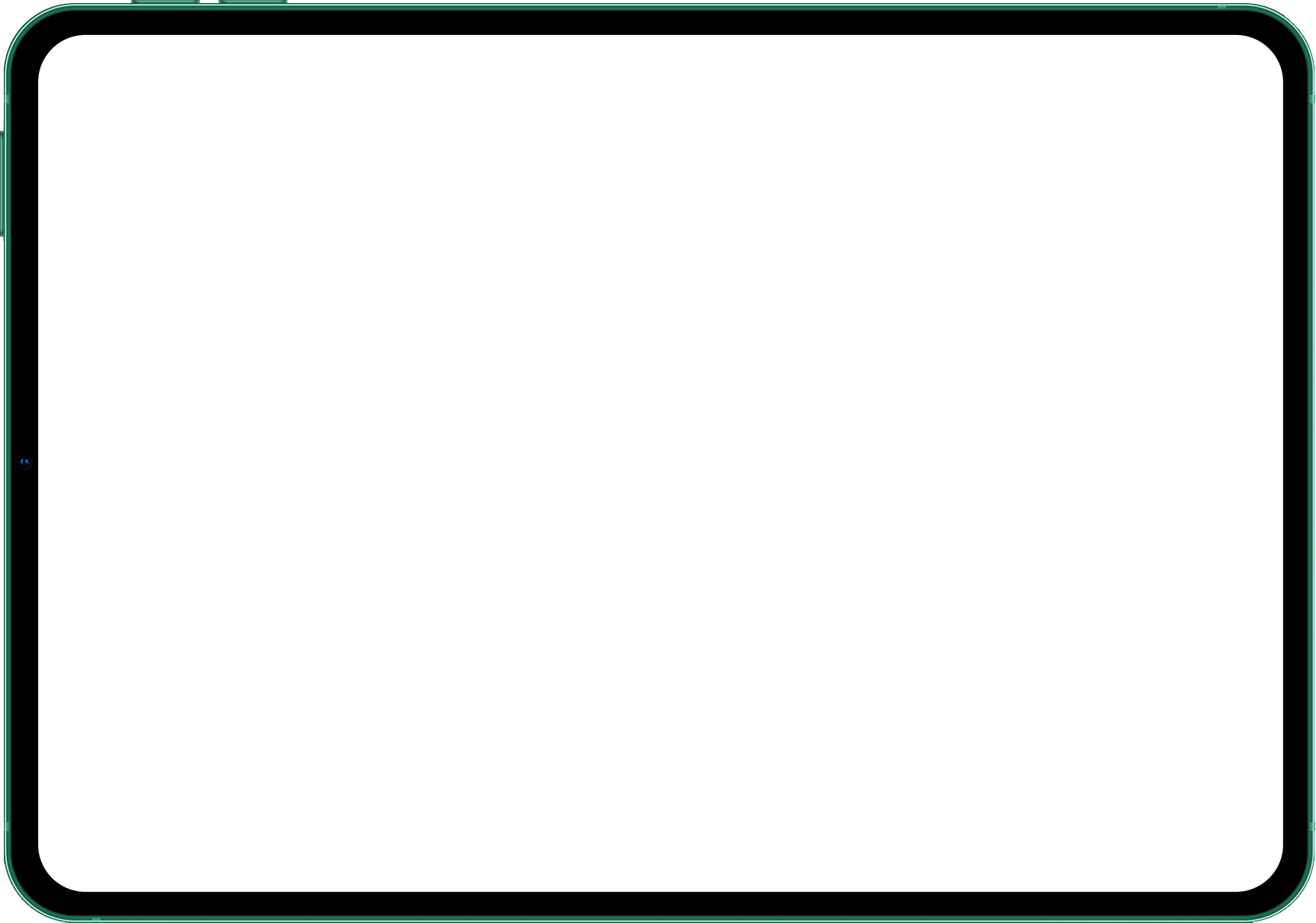 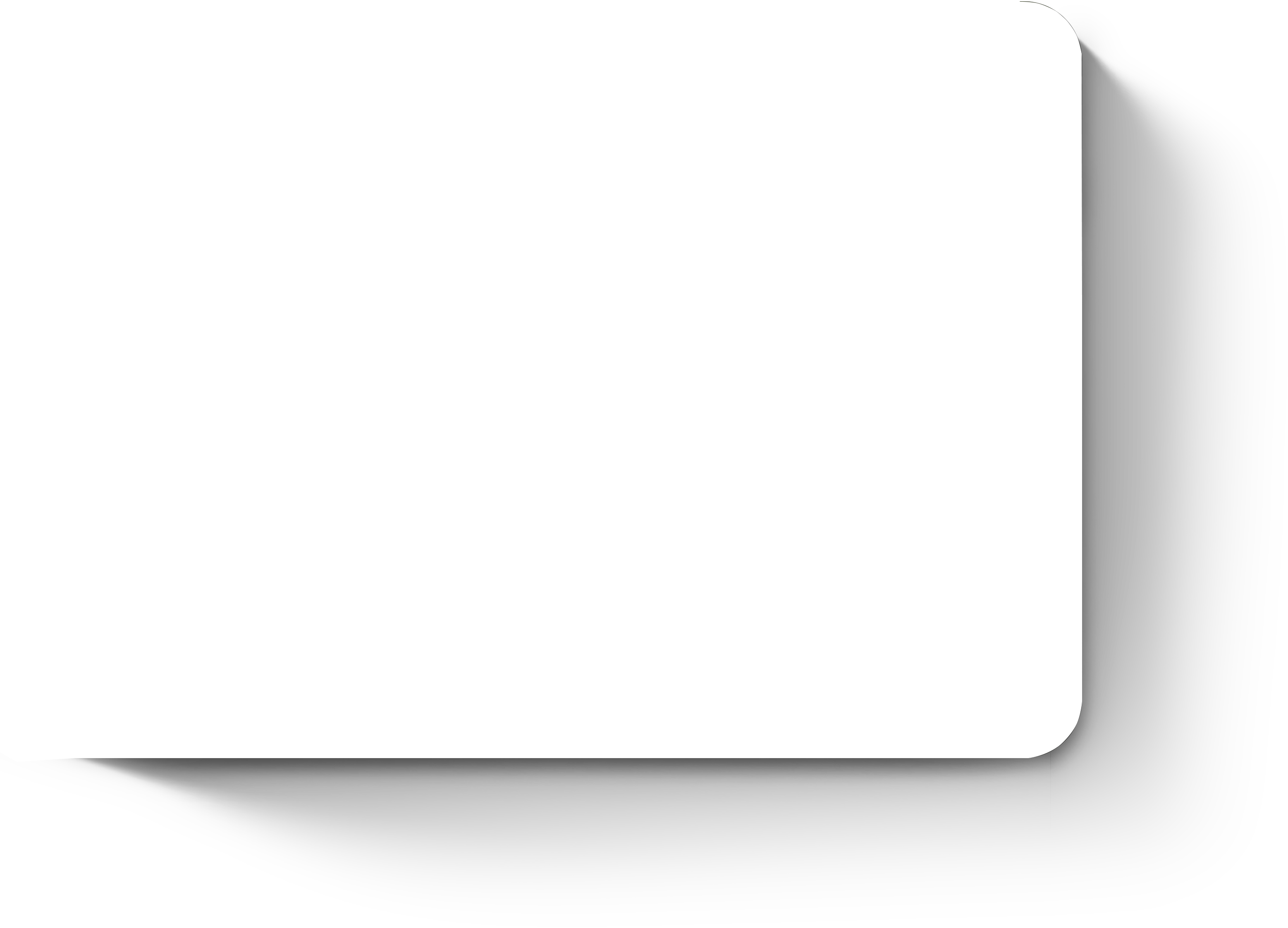 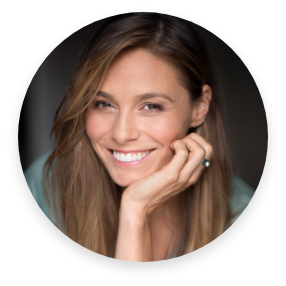 Mana Creative have been instrumental digital partners for our business. Their vision and foresight impeccable. I feel like I am matched energetically by their work ethic and collaborative input. Every entrepreneur should work with them! Could not have acheived the vision without their partnership. Cannot recommend highly enough!